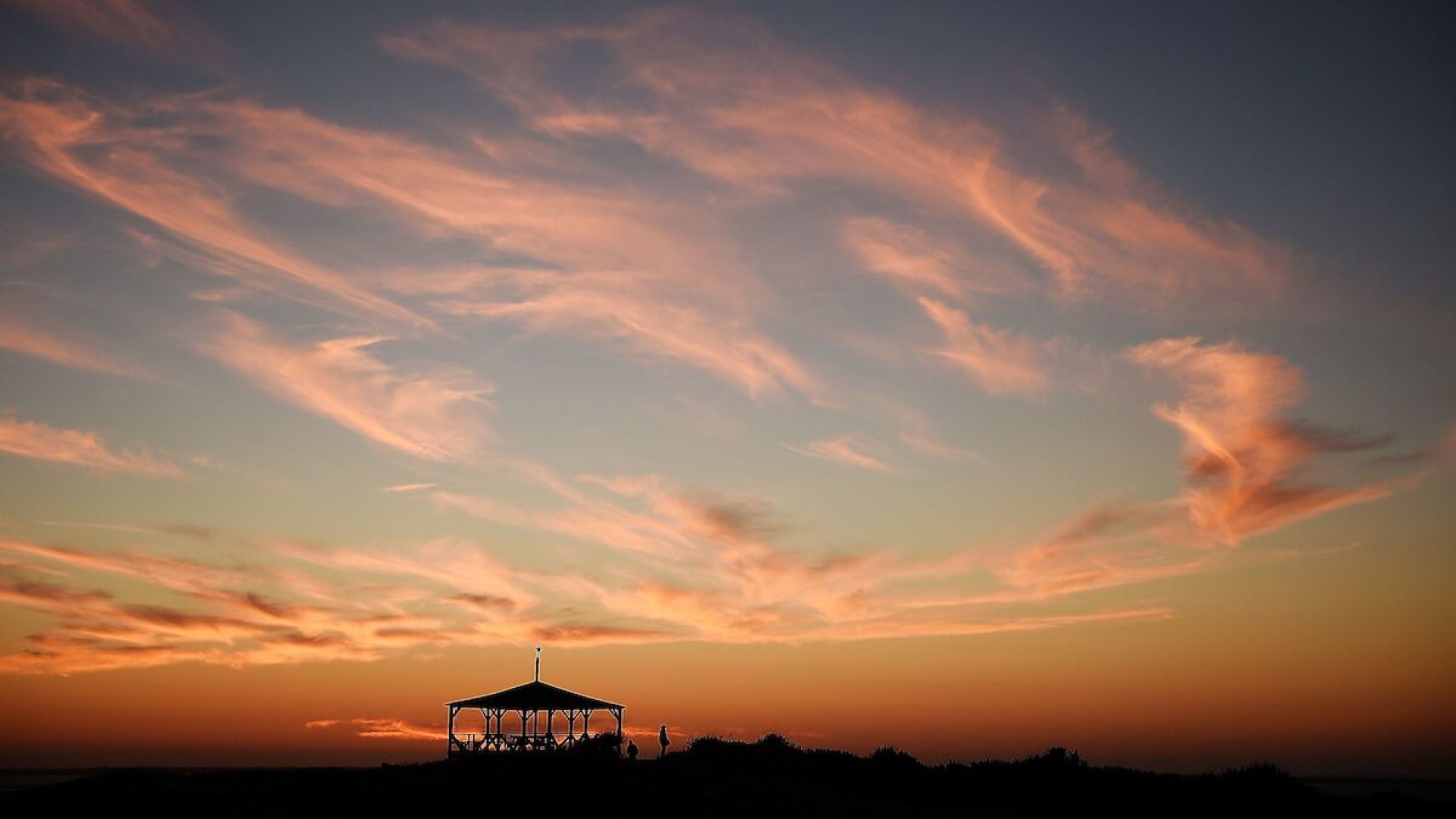 Vahisha Hasan M.A., Ed.S., M.Div., is a faith-rooted organizer working at the intersections of faith, social justice, and mental health. She is the Executive Director of Movement in Faith, a project of Transform Network, a 501(c)3 non-profit organization.

She is a powerful public speaker, transformative facilitator, and social justice trainer, with a deeply prophetic voice and imagination for how faith communities can be an active part of collective liberation.She is an Assistant Professor of Human Services at Memphis Center for Urban and Theological Studies (MCUTS) and serves as Director of the Mental Health Advocacy Institute which seeks to destigmatize mental health in faith communities. She is also writing the curriculum for the addition of a bachelor’s degree program in Applied Psychology.

Vahisha holds a dual Master’s of Divinity and Master’s of Mental Health Counseling with an Education Specialist Certification from Gardner-Webb University and a bachelor’s degree in Communications with a concentration in Interpersonal Organization from The University of North Carolina at Chapel Hill.

Tracy Howe Wispelwey is a songwriter, producer, activist and minister, descended from people in Southeast Asia and Europe,and born on the Native lands of the Cheyenne and Ute people in what is now known as Boulder, CO. She founded Restoration Village Arts, a learning and action community for artists and theologians building a just and beautiful world and working in today’s specific and intersecting movements of liberation including borderlands justice, earth justice, queer justice and racial justice. Tracy is a prolific singer-songwriter, has a MDiv from Harvard Divinity School (graduating in 2012), and has served as the director of art and liturgy for many ecumenical and global events.

In 2013, Tracy relocated to Charlottesville, VA with her husband, Rev. Seth Wispelway, and their young daughter and later that year joined a delegation of faith leaders invited to witness and learn from the movement being born in Ferguson, MO after the murder of Michael Brown. In 2015, Tracy and Seth became integral in organizing faith leaders, in solidarity with the effort of youth organizers and people of color as they began another call to tear down the white supremacist monuments in the city of Charlottesville, through Restoration Village Arts and an organization they co-founded, Congregate CVille.

In 2017, Tracy wrote songs and liturgy for the interfaith service the night before the now infamous Unite-the-Right rally on August 12th. The service gathered hundreds from Charlottesville and faith leaders from around the country who had responded to the call to come and stand against the violence and hate for white supremacy,including Rev. Dr. Cornell West and Rev. Traci Blackmon who preached at the historic service.

In the wake of the violence in #Charlottesville, Tracy released the album, Bring Me Some Peace, music laced with pain and hope for wholeness and healing. That summer, Tracy also accepted the call to serve as the national Minister for Congregational and Community Engagement for the United Church of Christ. The summer of 2019 will bring Tracy and her family to settle near the US/Mexico border, on the Native lands of the Tohono O’odham people in what is now called Tucson, AZ as she also continues her work at the national setting of the UCC.