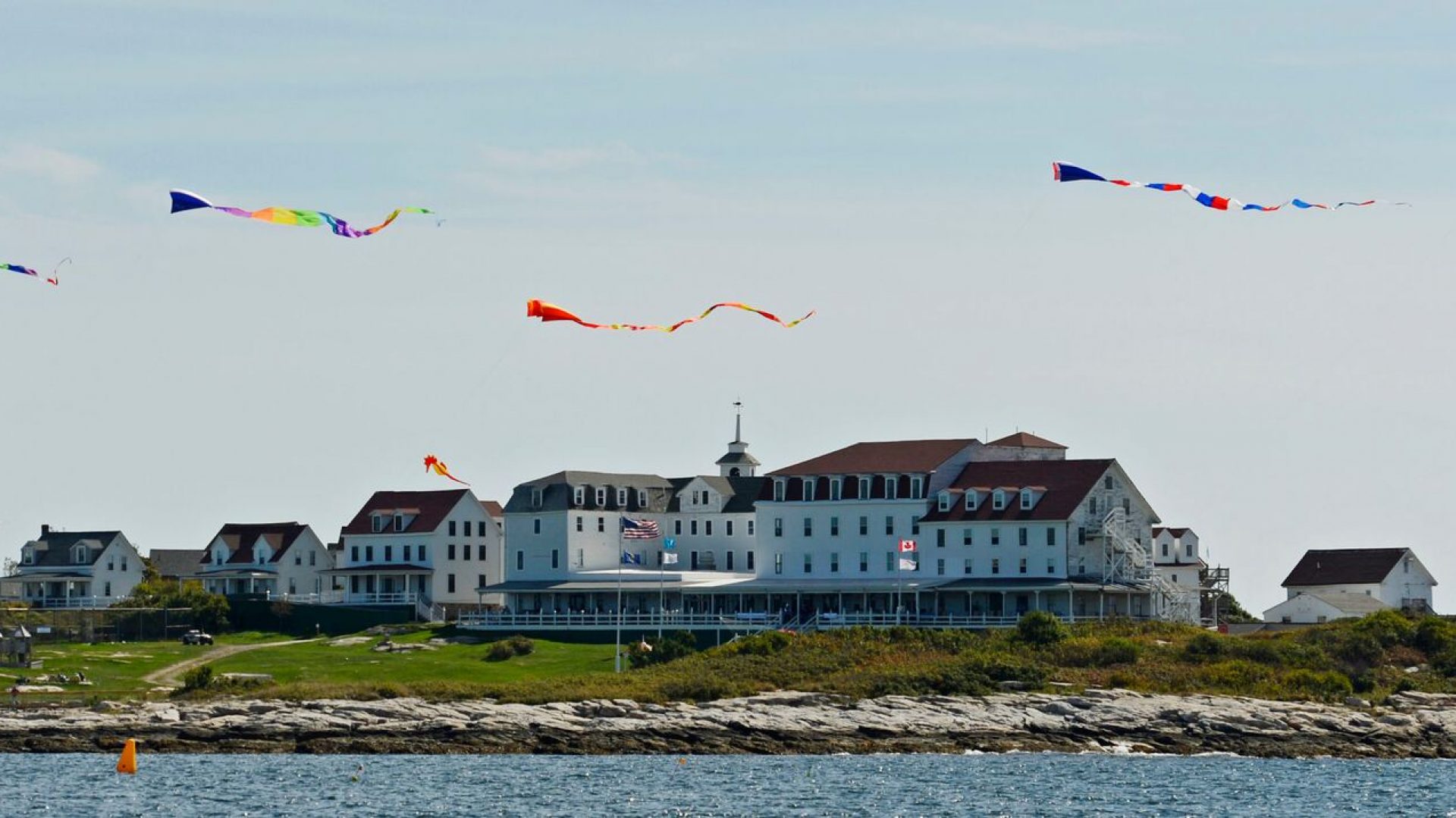 For over 50 years, people have been coming to attend UCC Star Gathering Conferences. The Family Conferences are open to all – singles with or without children, couples with or without children – all ages are invited and included! Each year there is a Guest Speaker and a Minister of the Week who guide reflections on the week's theme and lead chapel services. Children’s programming for infants through 8th graders is always available in the mornings and there are plenty of activities accessible to all ages in the afternoons and evenings. Your time on Star Island can be as busy as you would like it to be or it can be completely unscheduled.

The Youth Conferences run separately, but simultaneously, to the Family Conferences, and are open to 9th graders through graduating high school seniors. On Star, we celebrate and honor decades-old conference traditions – candlelit chapel services, softball games, and more - but we also love to add new and engaging practices to our week's experience!

Star Island: A Study in History and Natural Beauty

Star Island is one of nine islands located nearly ten miles southeast of the mouth of the Piscataqua River. Island life is comparable to life on a boat; Star is surrounded by the hushing seas and sweeping landscapes of the open ocean. The boundary line between Maine and New Hampshire passes through the islands and ledges so that five of the islands, Appledore, Cedar, Duck, Malaga, and Smuttynose, lie within the state of Maine, while four of the islands, Lunging, Seavey, Star, and White, lie within the state of New Hampshire. In 1614, the islands were named “Smyth’s Isles” after John Smith, who mapped the seacoast, founded the islands, and opened up New England to settlement. The islands are now called the Isles of Shoals, named for the “shoaling,” or schools of fish, that once populated the surrounding waters. The Isles quickly became the busiest commercial port on this side of the ocean and dominated the fish market for over 100 years. The island is abundant with aquatic and terrestrial life; as recorded by the Cornell University Shoals Marine Lab on Appledore Island, the Shoals include 265 species of invertebrates, 139 species of algae, 49 species of fish and 145 species of birds. Visitors to Star Island can enjoy the colorful vibrancy of morning sunrises, evening sunsets, floral abundances and rich historical buildings. East rock, at the far corner of Star, has spectacular views of the sweeping waves, cornering islands, and igneous rock formations. The island is an absolute wonder of history and natural beauty. 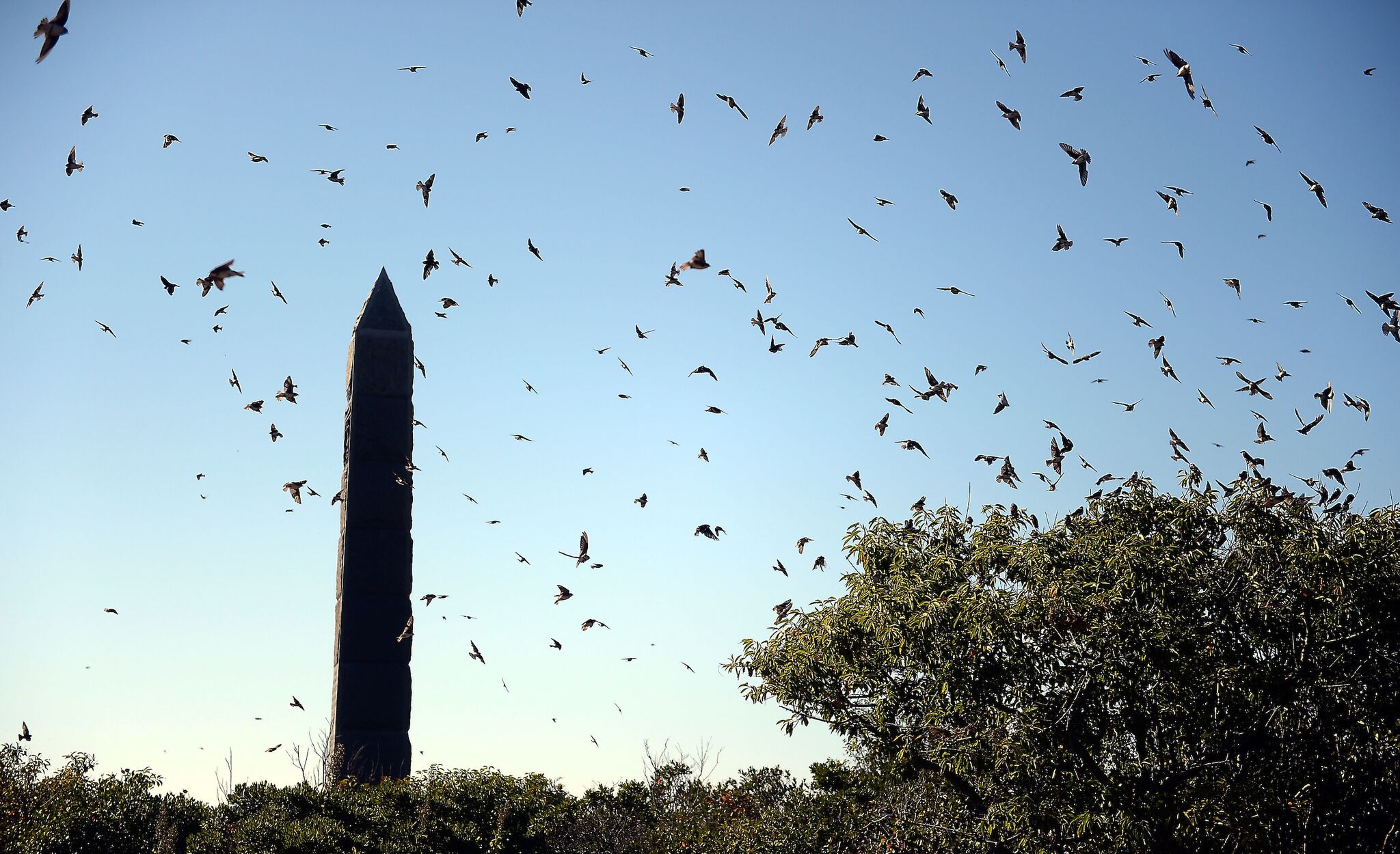 Work on Star: Year Round

The Star Island Corporation employs a handful of year-round employees who work out of the main office in downtown Portsmouth, NH. The senior staff work tirelessly with conference leadership, dedicated volunteers, and the Board of Directors to ensure wonderful conferences and to maintain the historical, spiritual, and educational integrity of the island. 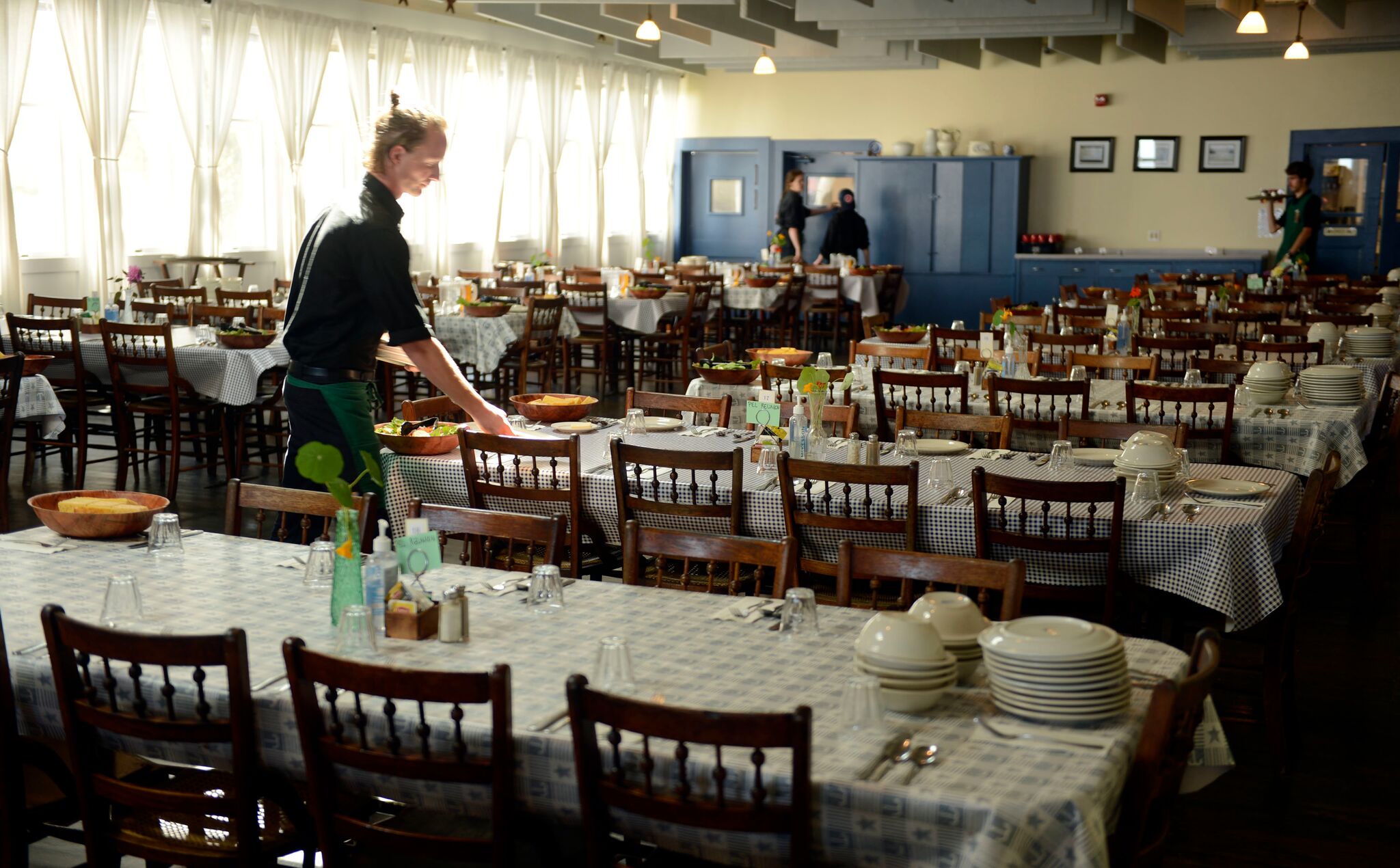 Star Island also employs around 100 summer seasonal employees, affectionately known as Pelicans, who do almost every job on island – maintenance, food service, housekeeping, and more. The Pelicans, generally college-aged young adults, are known for their love of the island, outstanding service and hard work, and commitment to serving the conferees.

Star Island United Church of Christ, Inc. is a New Hampshire nonprofit corporation qualified as an exempt organization under section 501 (c) (3) of the Internal Revenue Code. We are managed by a board of directors who are elected at an annual meeting of members of the corporation in November each year. There are currently thirteen members on the board.